The UAV is an acronym for Unmanned Aerial Vehicle, which is an aircraft with no pilot on board. UAVs can be remote controlled aircraft flown by a pilot at a ground control station or can fly autonomously based on pre-programmed flight plans or more complex dynamic automation systems.

Low cost but high precision method for survey and data collection. More efficient to be implemented in large scale area with high risk and limited accessibility.

Unmanned Aerial Vehicle offers less stressful environment , It is used for better decision making , It presents safer environment , They can fly longer hours as long as the vehicle allows for it ( no human fatigue in the plane ) .
Unmanned Aerial Vehicles can go faster , Even if the plane crashes , The pilot will be safe , They can be used for border patrol security using the software to fly the planes , There is no need for the qualified pilot to fly it , In the long run , They will be cheaper than paying for the personnel to do the task .
Unmanned Aerial Vehicles are able to fly into the zones where it would be dangerous for the pilot , They are capable of flying for long periods of time , They can enter the environments which are dangerous to the human life and they can reduce the exposure risk of the aircraft operator .
Unmanned Air Vehicle performs the geological survey , It performs the visual or thermal imaging of the region , It can measure the cell phone , radio or TV coverage over any terrain , The drone pilots or operators can easily hand off controls of the drone without any operational downtime .
Drones offers low risk , Since the drones are smaller and they can fly lower than the traditional airplanes , there is less risk to the military hardware , Without the human pilot and they can stay in operation for longer hours of operation without fatigue .
The drones can have more pinpoint accuracy from greater distances thus reducing the collateral damage to the civilians and the infrastructure. The drones are as lethal to the enemy combats as regular airplanes . 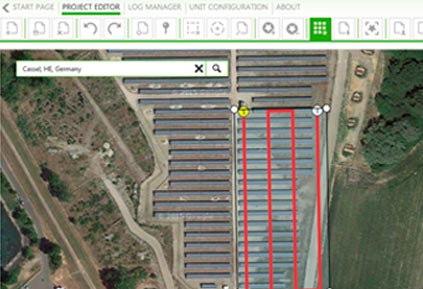 Flight planning is a motion planning task concerned with finding a path between designated start waypoint and goal waypoint. The area of concern for data capturing become the target for UAV to fly above it, so that the drone performs automatic obstacle detections in real-time. The coordinates where the UAV will do the job will be setting up during this method. Luckily, specific software will assist. The base map is from Google Maps and the coordinate system used is WGS 84.

For aerial photography and photogrammetry you can rely on modern software like Pix4D, Acute 3D and other to produce good results without ground control points. If good is not enough and accurate, 3D model or digital map needs to be rendered you always need GCPs. 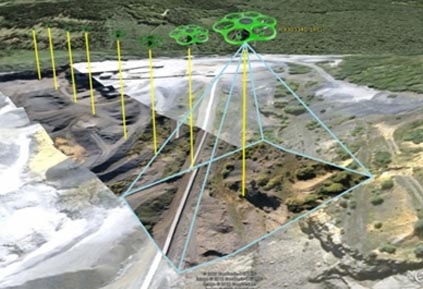 For aerial photography and photogrammetry you can rely on modern software like Pix4D, Acute 3D and other to produce good results without ground control points. If good is not enough and accurate, 3D model or digital map needs to be rendered you always need GCPs. 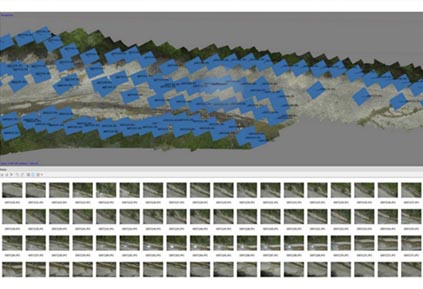 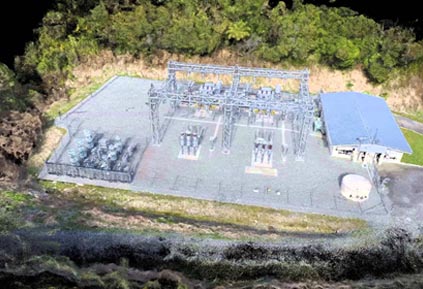 The camera assembled in UAV records surfaces and objects using a series of photos taken in a fly-over. By matching different photo perspectives of a single view or object, a point cloud of the object can be generated by surface matching and triangulation. The point clouds of both solutions can then be further processed upon client request. 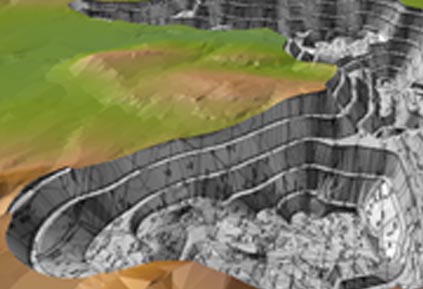 The final deliverables from UAV could be various depend on the needs.